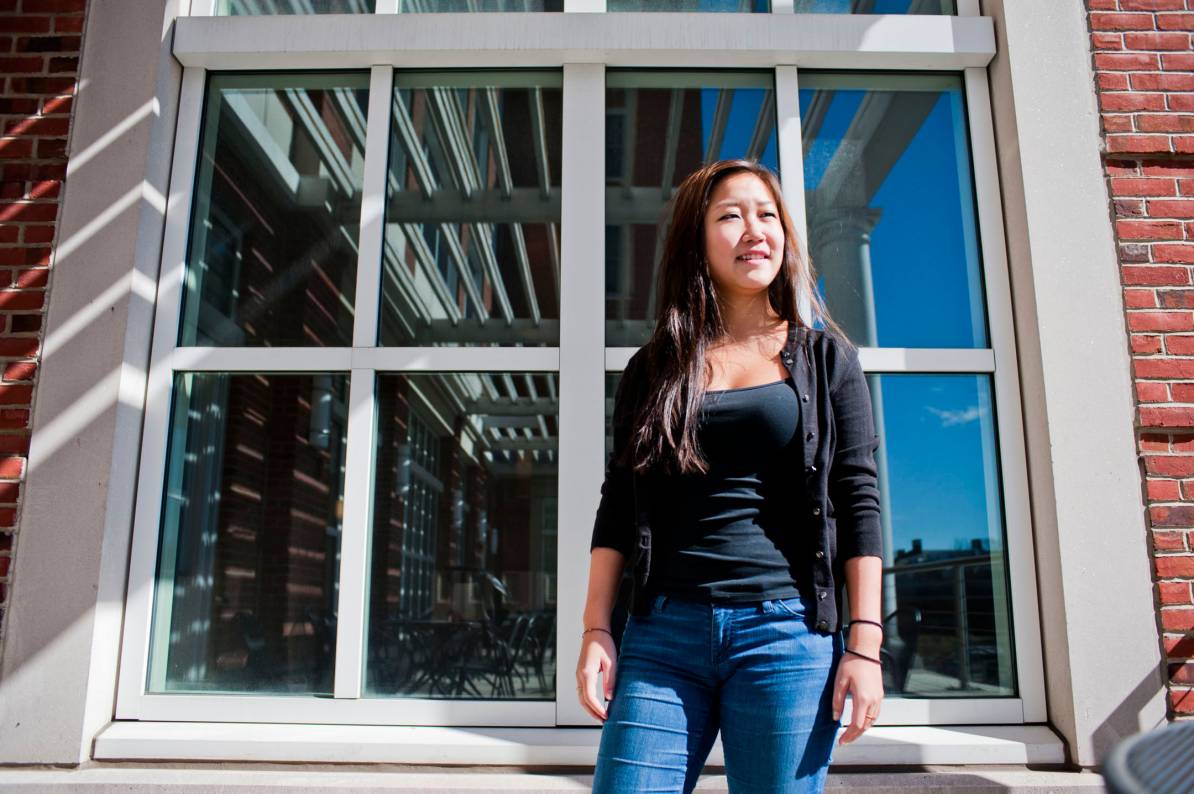 I came in undecided and pre-med. Then I decided I wanted to be cognitive science and pre-med. And then I said, 'Wow, this is not for me. So I was like, OK, Romance Languages and pre-med, because I was minoring in French anyway. And then that kind of evolved into also minoring in History, but then dropping pre-med. So it was just a total reversal and I'm totally OK with that. That's one of my favorite things. I could completely change my major and I'm still going to be able to graduate in time. It's going to be great.