Video footage: Two men in blazers pose for a photograph with a recent graduate; A graduate in cap and gown carries his diploma while walking in front of a class of graduates; Six female graduates celebrate by throwing their caps into the air; A group of people, many of them in tie-dye shirts; carry a Johns Hopkins University Gertrude Stein Society banner in the Baltimore Pride parade; Two young women converse while one writes on a whiteboard, a skeleton model in the foreground; A close-up shot of a young woman in a small group writing on a whiteboard with a black marker; 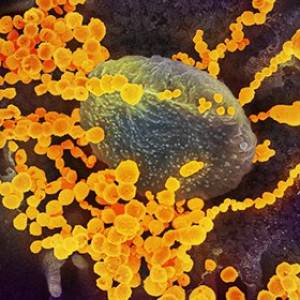 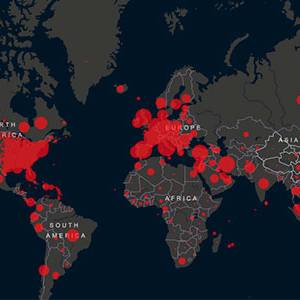 When ambition meets opportunity, anything is possible.

At Johns Hopkins, you can explore ideas that interest you, find people who inspire and challenge you, and make discoveries that change your life—and the world. 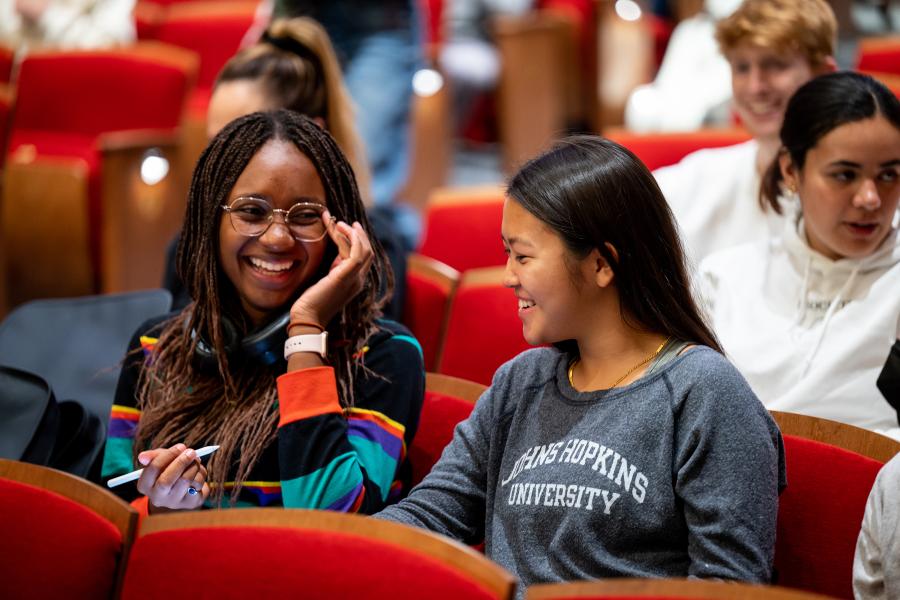 Image caption: The MSE Symposium returned to in-person lectures during the fall 2022 semester

‘A new experience of wow’ 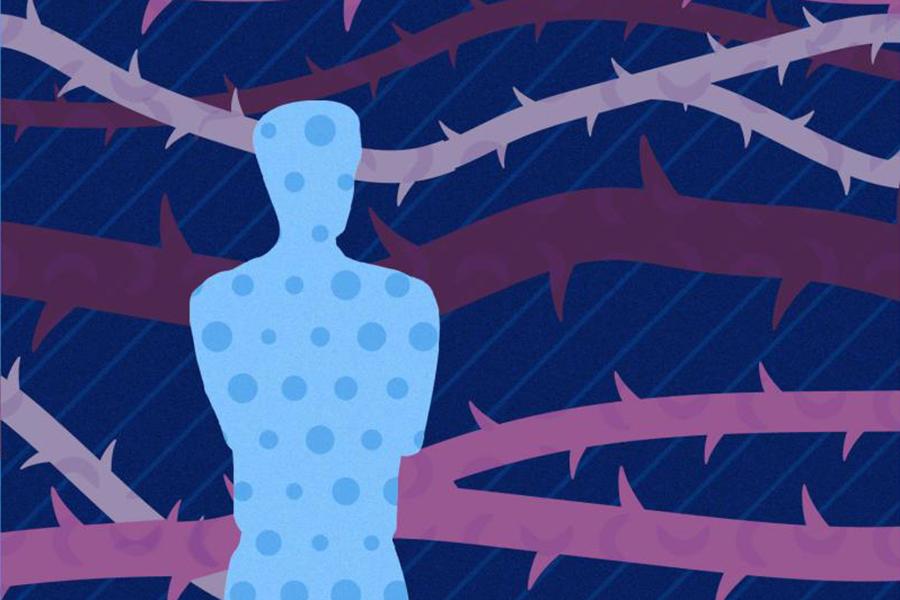 Published Jan 25, 2023
As part of the university’s Racism and Repair in the Modern Academy project, Johns Hopkins researchers look inward at the past, present, and future of treatment for this disease 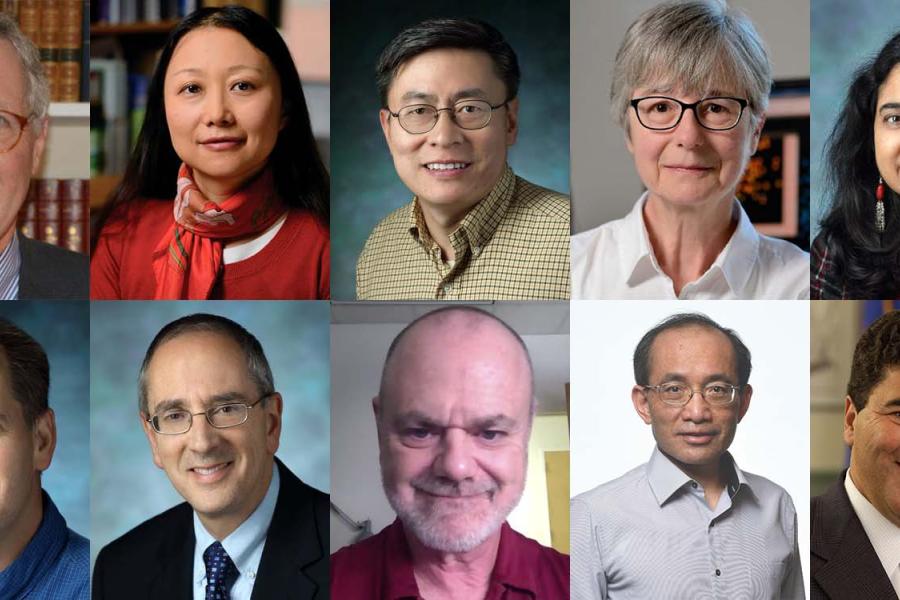 Published Jan 31, 2023
508 scholars recognized for their contributions to astronomy, engineering, neuroscience, and chemistry, as well as biological and medical sciences 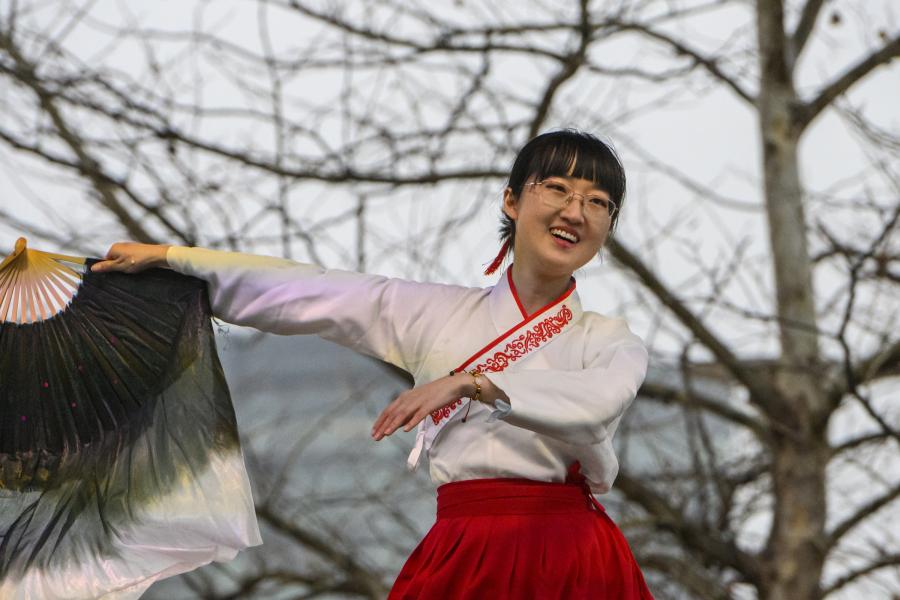 Published Jan 24, 2023
Student groups held performances to celebrate Lunar New Year on Sunday, Jan. 22, and Hopkins groups will host more celebrations over the next several weeks
More from the Hub

Meet some of the students, faculty, and staff who call Hopkins home 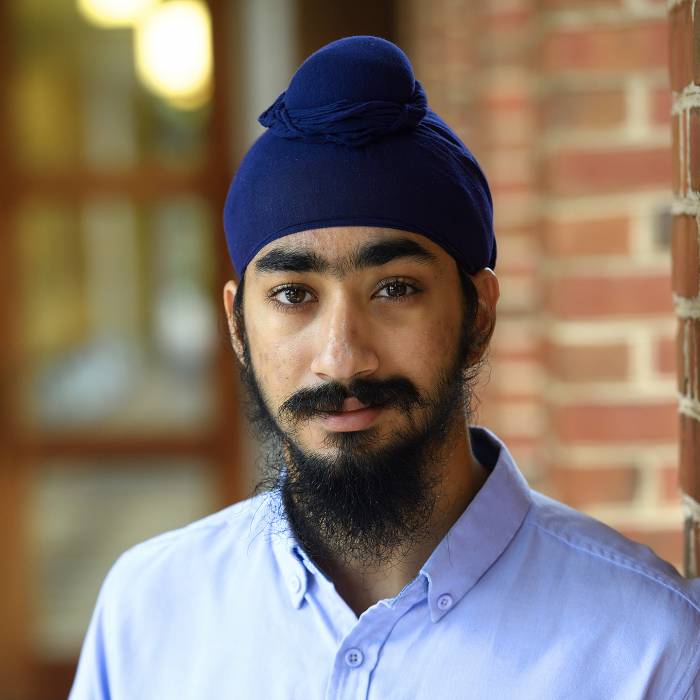 Every day, I get to see from a different perspective and tackle problems in a new way. 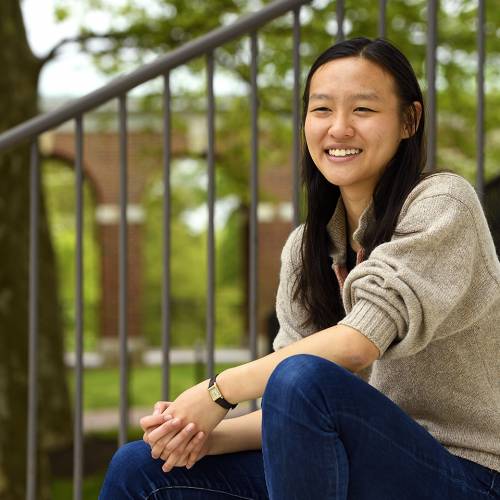 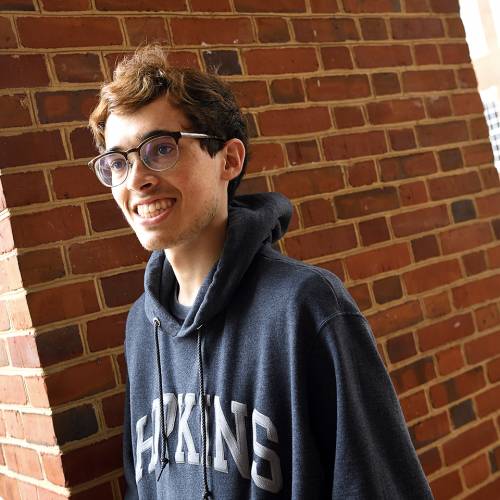 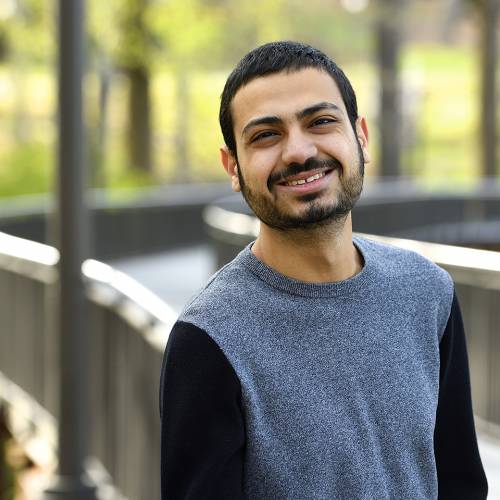 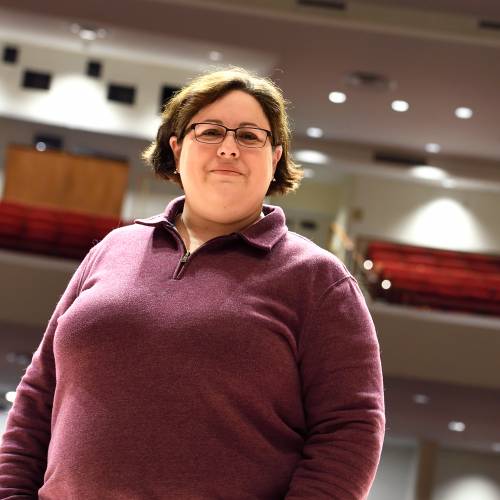 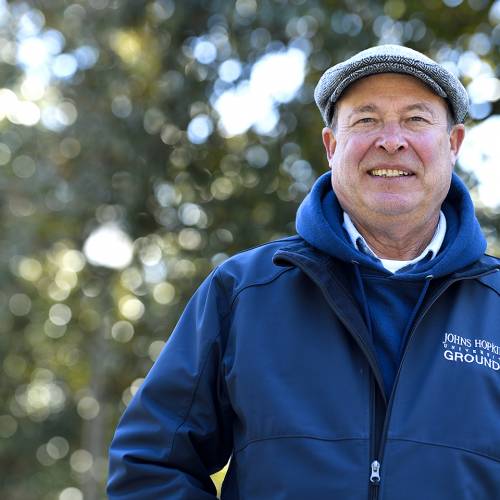 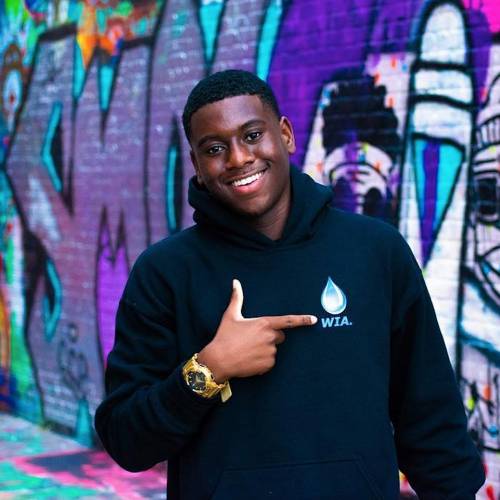 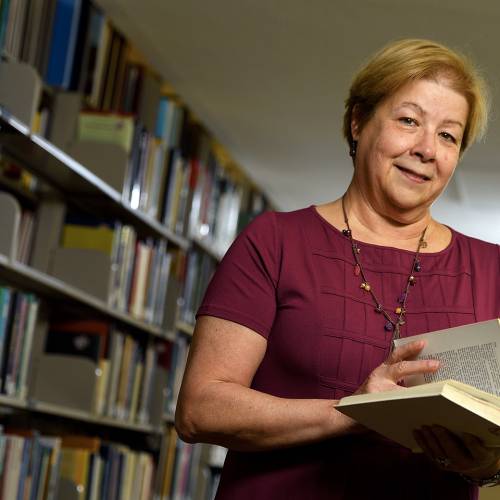 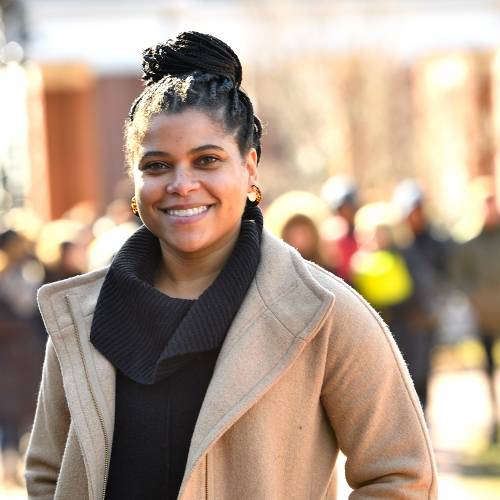 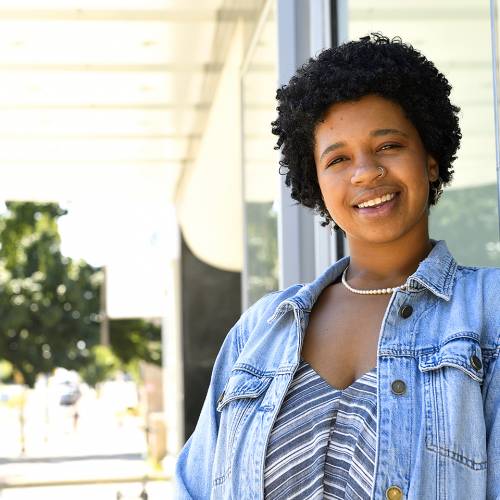 Our nine schools prepare students to excel in today’s world

Baltimore is more than just our hometown—

it’s an extension of campus, offering learning and cultural opportunities that will complement your Hopkins experience.